Gero Suárez was born in Buenos Aires, Argentina in 1979, is the son of a father of Spanish descent and an Italian mother.

His interest in drawing and painting began from his childhood, when at age 7 he used to portray the faces of the members of his family and the celebrities that were published in some magazines of the time.

In the course of high school he was interested in different techniques and artistic modalities such as airbrushing and music (Drums), which he dedicated to enjoy in his free time.

From his adolescence Gero was always related to the world of the tattoo, seeing some of his friends who already since that time were beginning to tattoo.

art, decides to buy his first tattoo kit and thanks to one of his friends who taught him the basics of the technique to start practicing on artificial skin.

After a while it was when he finally decided simply as a hobby, dedicate himself to tattooing close people and friends, who asked him for small jobs.

Little by little, with much effort, dedication and in a very natural way Gero was gaining a place in this profession.

He feels a lot of gratitude and respect for his whole family for always supporting him and all the people who place their trust in his hands to make a unique memory for life, that inspire and form part of his artistic path.

In his professional career I have worked in several tattoo studios, although most of the time was on my own and in collaboration with other artists.

Gero specializes in realism but also performs and likes to tattoo other styles in color and shadows always giving him his personalized touch influenced in realism.

For the most important is the result, that is why it keeps all its clients a personalized treatment, advising according to the tastes of each person without ever losing the originality and the finish of a good tattoo.

He thinks that seriousness and commitment to his work is the basis of the professional growth he has achieved.

Currently Gero has his own tattoo studio called Seven Arts Tattoo, attends several national and international conventions and works with great collaborating artists. That allows you to be always up to date in new techniques and in the latest materials of the moment. 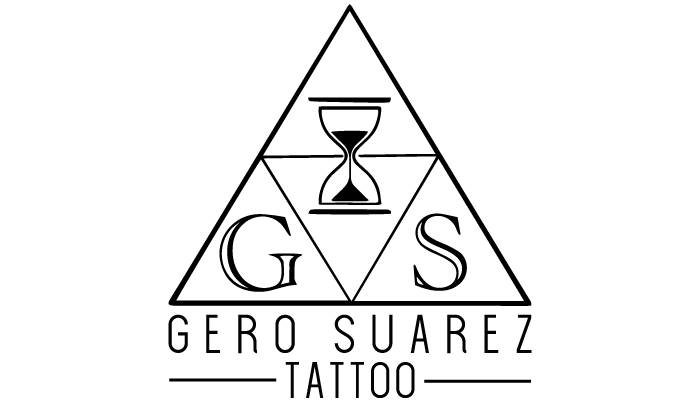